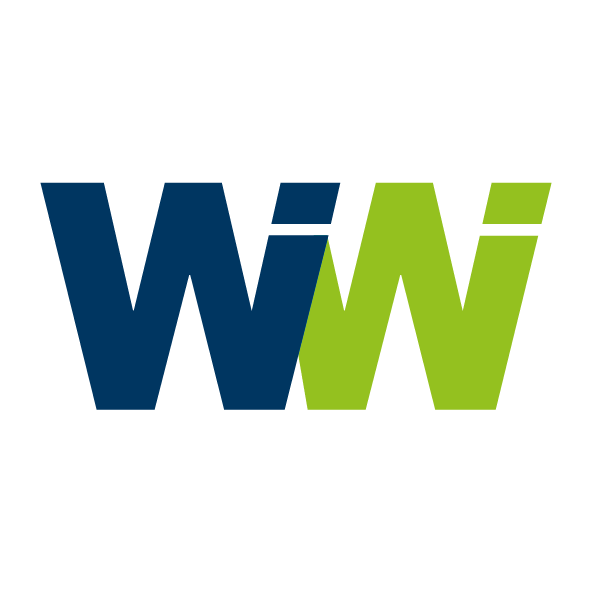 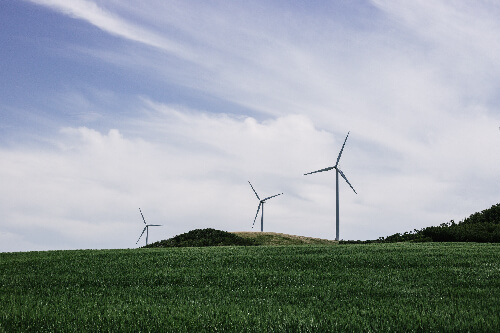 Graham Weale, honorary professor in the Faculty of Economics and at the RUB’s Center for Environmental Management, Resources and Energy (CURE) undertook a study: EU 2030 Emission Targets – A Reality Check
“The results are very disturbing”, says Weale, “and show how much the total effort must be increased in order to achieve the goals.” If the results of the efforts made so far are extrapolated, greenhouse gas emissions will only be reduced by 37 percent by 2030 . “If, on the other hand, you want to achieve the 40 percent target, the annual effort in building renewables plants and implementing energy efficiency measures would have to increase by 20 percent. To reduce CO2 emissions by 55 percent, as in the planned Green Deal, ”says Graham Weale, “the effort made over recent years would have to be exactly doubled.”

Renewable energy growth rates are declining
For the period from 2005 to 2018, the study shows that CO2 reductions in the EU were achieved primarily through the expansion of renewable energy (62 percent), followed by fuel-switching (25 percent) and an increase in energy efficiency (13 percent).
The researchers are pessimistic since even before the corona crisis, the annual expansion rate and expenditures for renewable energy has been on a downward trend since 2012. In addition, even if the expansion rate for renewable energy remained the same, the net effect would be less than in previous years, because by 2030 nuclear power plant closures will be increased by 50 percent compared to the previous period. Only after renewables energy has offset the reduction in nuclear power is it available to reduce emissions. 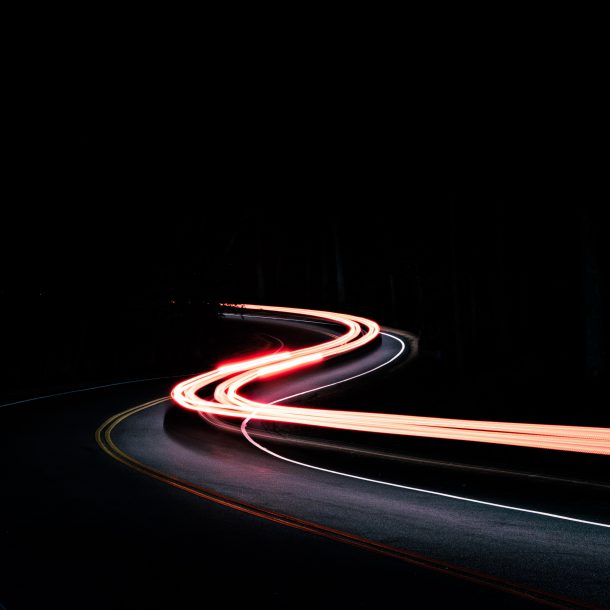 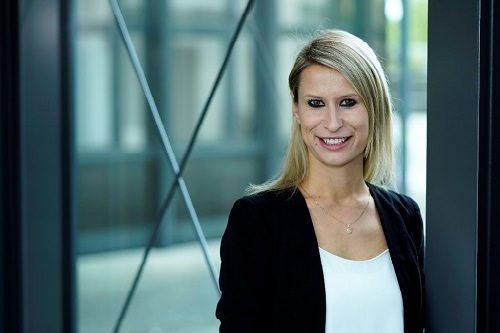